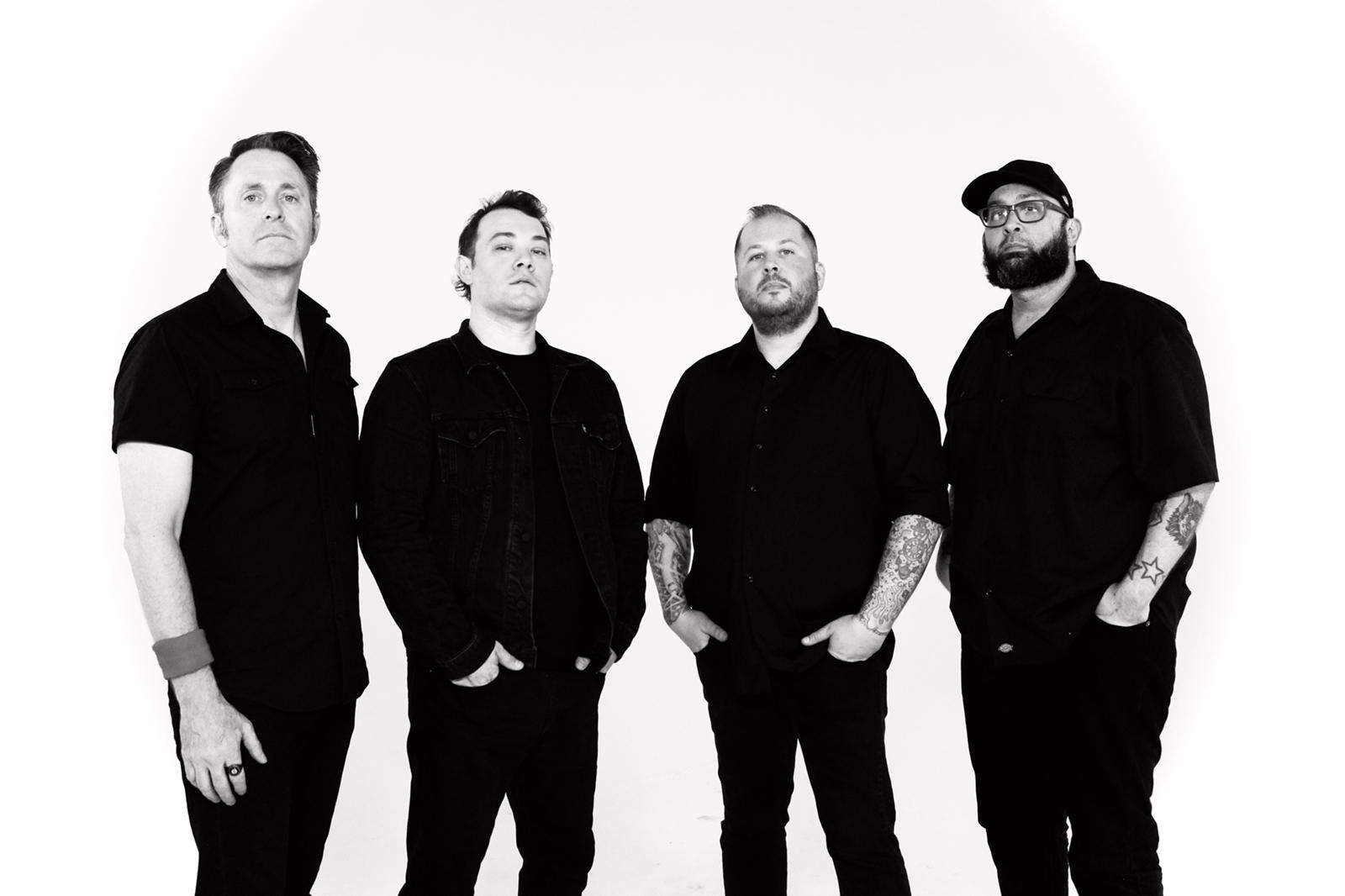 The latest punk rock export from the now legendary Houston, Texas music scene, Steadfast, is swinging for the fences with their anthemic, powerhouse sound. Combining the best elements from classic styles like skate, street, and straight up punk, while giving it their own uniquely Texas-fueled twist, Steadfast already has audiences pounding their fists and singing along at the top of their lungs and they've only just begun.

Steadfast had its first spark in 2007 in Austin after vocalist/guitarist Jason Bancroft disbanded his street punk band, Black Star Brigade, and created an early version of Steadfast. After opening for The Unseen and A Wilhelm Scream, Bancroft relocated to Houston. He put his other project, folk punk band The Wealthy Beggars, on hold in 2018 and reformed Steadfast with a who’s who of the Houston scene. Enlisting guitarist Travis Smith (The Wealthy Beggars), bassist Andrew Wupper (Texas Mod Crushers), and drummer Charlie Price (Next to Nothing, Monroe and Llorona). This time, the flame caught, and the band has been up and running ever since.

Steadfast isn’t particularly concerned about conforming to any one particular style of punk, preferring to describe themselves as “…just 4 guys playing punk rock and having fun.” However, their shows are evidence enough of the blood, sweat, and tears they put into every note and lyric of their songs.

In 2020 the band released their 11 song full length debut album Transmitters which they produced and released themselves on vinyl and digital, on their label Pine Box Derby Records. 2020 was to be the year they supported the album with a tour, but it was postponed due to the global health pandemic. So in the meantime I encourage everyone to grab the album and learn the words, as its only a matter of time the rest of will be fighting for a spot up front at their shows, pumping our fists in tome to the beat, and singing along to every word.